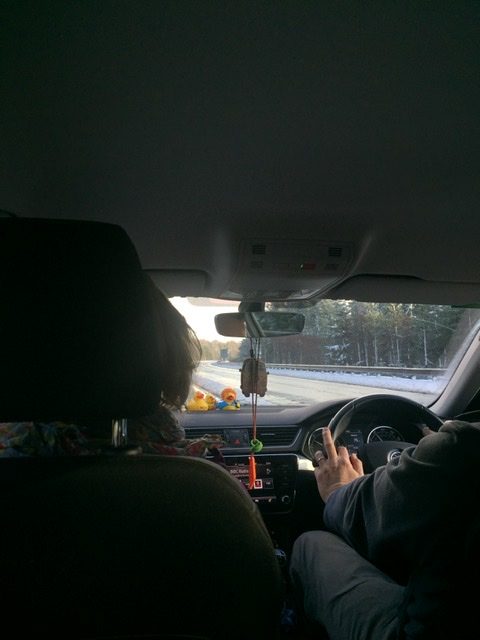 It is half term right now and I am in Dornoch. Dornoch is an extremely pretty place on the north east cost of Scotland. 4 hour drive. I am actually leaving tomorrow. It is weird though because I don’t really want to leave. We’ve been here through Storm Ciara so literally had no really good, long lasting weather and cos we are on the coast we haven’t had any snow. All we have had is wind, rain and sleet and the occasional lucky hour of blue sky.

The first day we went to the beach which was SO cold. It is so pretty though as it is right beside the golf course and it is a proper beach. What I mean by a proper beach is that it is so huge, flat and sandy with giant rocks here and there which you can climb on. The tide was in when we were there and there was a little river the sea had carved in the sand with an extremely strong current. I spotted a log and I [with a little help from my sister] flipped it over and over until it was in the middle of the current. It floated and moved so quickly. It soon directed itself to the sea and conquered the colossal winter waves. Then it was into the sea. Drifting away…

Mum helped me do the same for another 2 logs. Trust me, it was actually fun.

I don’t want to leave, despite:

Despite all this I don’t want to leave. This is probably because it means I’m going home which is closer to school and a netball tournament on Saturday. But oh well. It was always going to happen wasn’t it? Just wish it didn’t.

Today we went to a restaurant called The Pier. I was very hungry and cold and trust me you don’t want to meet me when I’m like that. As soon as we got in I went to the loo and as soon as I came back and sat down, the waitress came over.

Dad said we were ready to order our food. I don’t know where it came from but out of the blue I shouted:

Mum was appalled and dad and my sister were laughing and to my embarrassment so was the waitress. I muttered sorry when she walked away. So yes. I’m now officially losing all self control of my unfortunate non functioning brain. Great.

Anyway. Hope you had a good half term and see you soon!!! 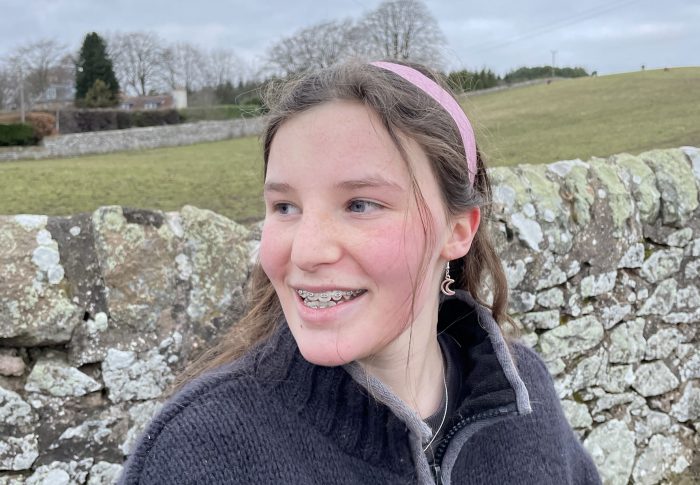 
Mum here .. it was better than staying at home and we have to work to afford all the things you & your sister would like!! And we only take photos for our work .. in normal circumstances our phones are DOWN! But work paid for those delicious cakes …???