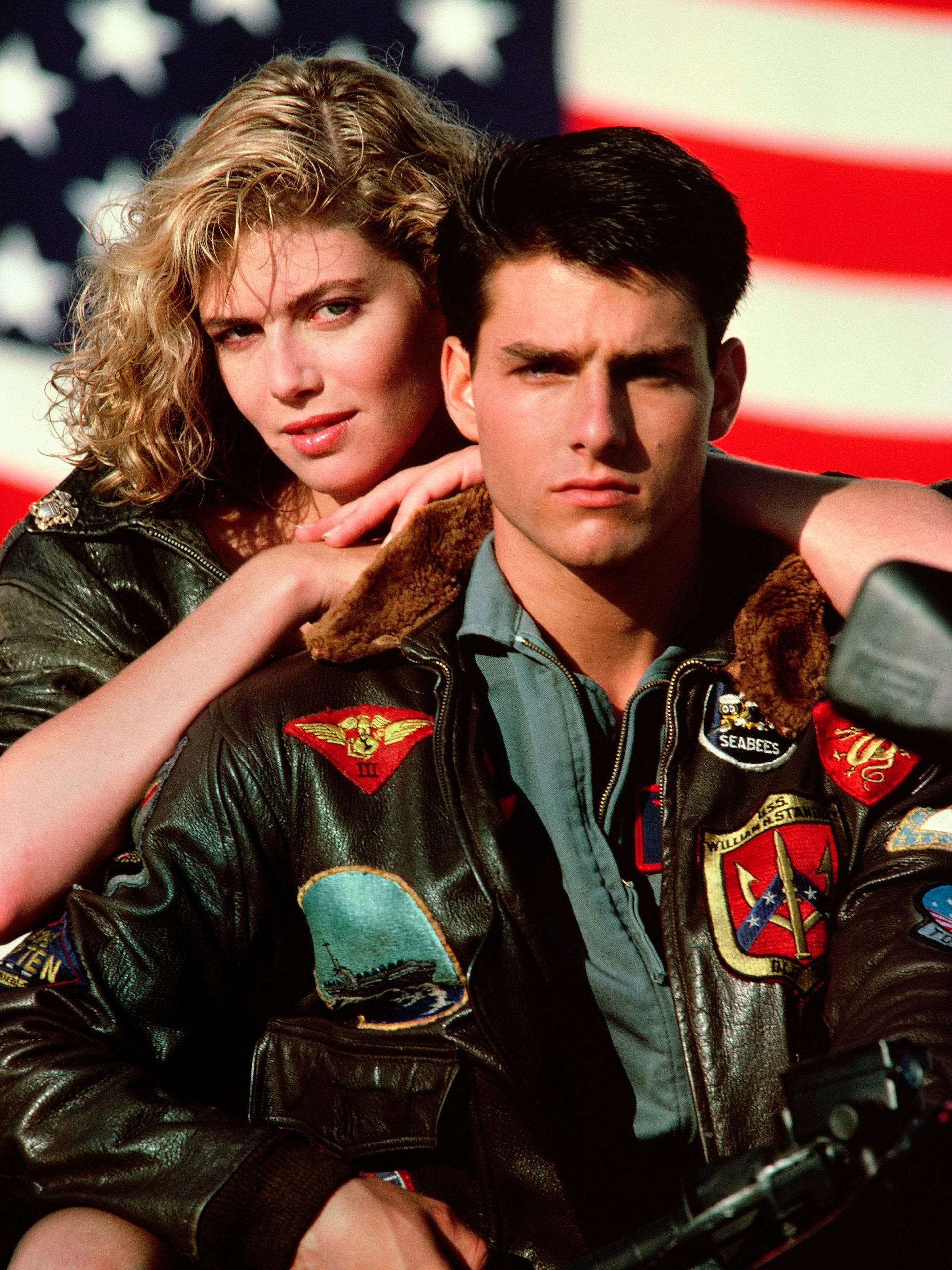 As promised here are 3 film reviews. If you would like me to do more reviews later on, let me know but these are going to be short and sharp.

I asked on Instagram for some reviews and got a good response. I apologise if I haven’t done your film. I may not have seen it and will watch all of them for a part 2 if you would like!

I have chosen films with completely opposite messages in them. It would be boring if they all had the same one! Every film have different lessons, some more obvious than other, so here we go!

3 people requested this film so of course I had to do it! I won’t bother to go over the plot as I am sure you have all seen it and if you haven’t – where have you been? Under a rock?

The Lion King is in my opinion one of the best movies Disney ever brought out. It came with upbeat songs and an easy to follow story line. It was hard to see the message that Disney was trying to get across at such a young age and I am sure we all hated Disney for killing Simba’s dad so early into the film. Growing up though, the lessons becomes clearer and clearer. The Lion King teaches us that we can overcome the hardest of challenges if we don’t let worry overcome us. This is brought to us by the song: ‘Hakuna Matata’ which means ‘no worries’. This is when Simba meets his two new best friends, Timon (meerkat) and Pumbaa (warthog).

To conclude, the moral of the story is to learn from the past and to grow personally from it. Don’t dwell on it, move on.

I am happy that someone requested this. I have actually just watched this two weeks ago. Not only is it good because it has Tom Cruise as the main character but it has an excellent moral. This is one you may not have watched or heard of so I’ll do a briefing of the plot.

The Top Gun Naval Fighter Weapons School is where the best of the best train to improve their elite flying skills. ‘Maverick’ Mitchell is sent to the school but his reckless and cocky attitude don’t place him well with the other pilots. After losing his friend in the air, he is given a chance to redeem himself and he struggles. He also gets romantically involved with his instructor Charlie.

As the person watching, the director gets you to see Maverick’s side to the story and why he breaks flying rules to save others. When he doesn’t decide to stick to the rules, him and his co pilot/best friend, Goose, run into trouble, eventually killing Goose. The moral lesson Maverick is forced to learn after Goose’s death is that he does not get to play by different rules than everyone else, no matter how unbelievably talented he might be. Mav finds it difficult to take this on the chin but he manages in the end to swallow his pride, which not only makes him a better person but wins the heart of the girl he loves.

As you can tell I have been watching Tom Cruise lately. This wasn’t requested but as I said I will do another film review blog after watching and re watching some of the films you wanted me do!

This was a hugely new side to Tom Cruise and a whole different lesson/message altogether. Alongside Cruise, Dustin Hoffman takes the main part.

Rain Man is about two conditions Autism and Savant Syndrome. It tells the story of abrasive and selfish car dealer, Charlie Babbitt (Tom Cruise) who discovers his estranged dad has died and left him his rose bushes and the car that ruined their relationship. Babbitt returns home to Cincinnati to discover he has an autistic older brother named Raymond (Dustin Hoffman) who doesn’t understand the concept of money but was left his fathers $3 million fortune. The story carries on with Charlie kidnapping his brother from the mental hospital and trying to manipulate Raymond to give up his inheritance from their late father.

Over the course of the film you begin to see Charlie Babbitt change and leave his self centred self behind. Raymond has trouble with emotions and relationships but we as the the watchers see his concern and love for Charlie. It’s a bittersweet ending which I am not going to spoil. Two of the main life lessons in Rain Man are that in life you should choose your battles. Which battle will outline you a better person in the long run? Which battle means more? The second lesson that there a many different ways that people can express love. The 3 words are not always the way and we see that as we learn about Raymond’s character.Rain Man won 4 Oscars at the Academy Awards, it is a must watch but I’m giving you a major mascara warning!!

So there you have it. 3 completely contrasting films. If you haven’t seen them I would completely recommend. When and if you watch them let me know what you think of them!

I apologise again for not doing all the requested films.

I will have to rewatch 5 Feet Apart and watch Now You See Me, The Hate U Give, Love Simon, 10 Things I Hate About You and suppose I could squeeze in reviewing Frozen. 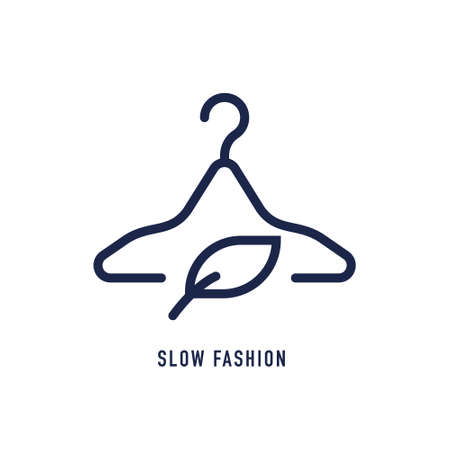 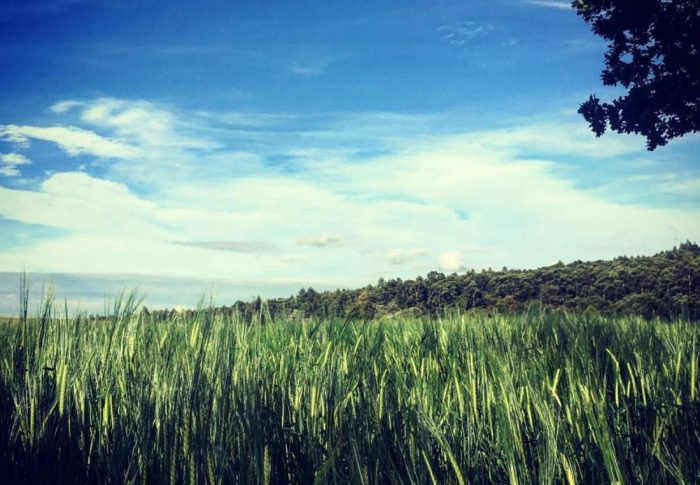 Hello and welcome back. As you will know if you follow my social medias, I have been very inactive the past 2 […] 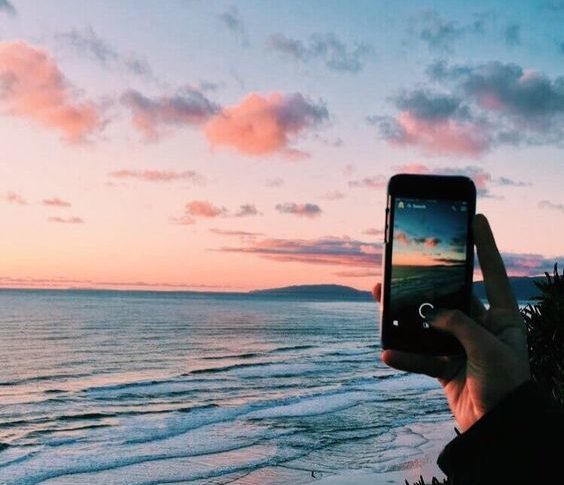 Hi. Welcome back. As we are all stuck at home right now and like me have lots of spare time, I thought […]